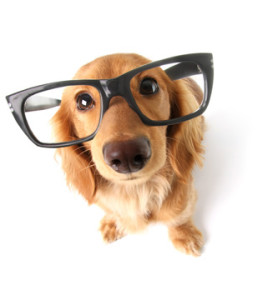 The effects of exercise on neural pathways in the brain including plasticity and neurogenesis.

Most of us are familiar with the physical benefits of exercise such as weight loss, endurance, lowered risk of disease, or increased muscles mass. But, many of us may not be familiar with just how important exercise is to our brain health. There is much scientific evidence on both the human and animal side to show that not only is exercise important in helping the neurons in our brain communicate effectively, but it also has the added benefit of helping to create new neural pathways as well and protect established ones from degradation. As the old adage goes, use it or lose it, our brains actually grow and thrive with exercise, and can whither without it (Ratey, 2008).

Neurons are specialized cells that carry information throughout the body. Neural plasticity can be defined as the ability of neurons in the brain to change, reorganize, and adapt to new situations. Previously, researchers thought that there was a specific point in a person’s life where they were no longer able to create new pathways; hence our existing neural pathways became fixed. Science has proven this is no longer the case. Not only can our neurons reorganize; our bodies can actually build new neurons through a process called neurogenesis. Building on the incorrect belief that neural pathways became fixed, it was also mistakenly assumed that animals and people were born with a finite amount of neurons; and once they died no new ones could be formed. Once again science has been able to prove that this is not the case. Furthermore, animal studies have shown that one of the strongest stimulants for neurogenesis is exercise (Pragg, 2009) 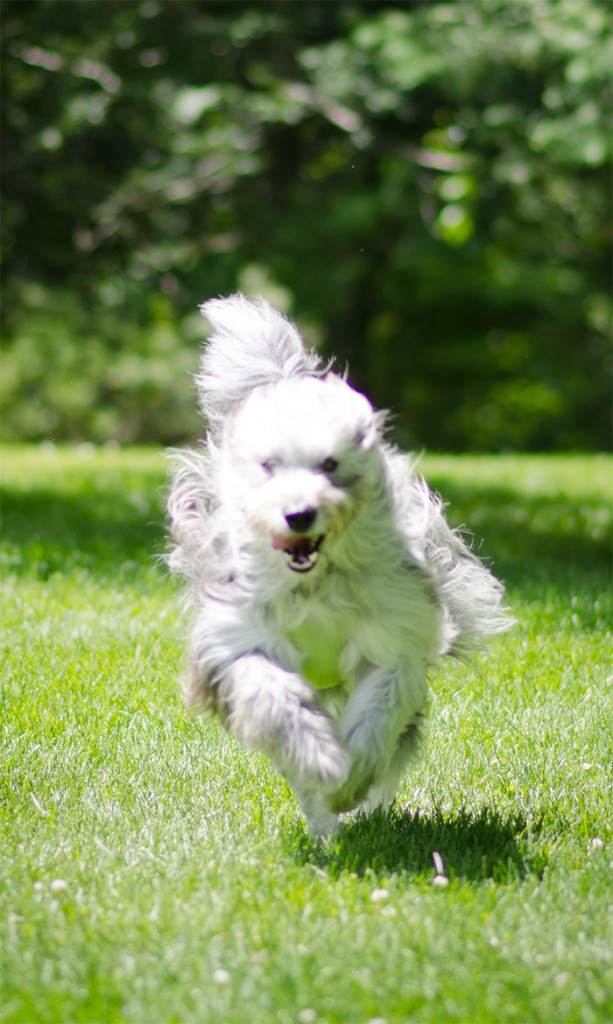 One of the main areas of the brain where exercise has been shown to activate and stimulate neural pathways is in the hippocampus. The hippocampus is involved in learning, memory, and spatial navigation (Svensson, Lexell, & Deierborg, 2015, Voss et al., 2013). It’s the part of the brain where information from current working memory and old memories are sorted and organized, and then sent to the executive parts of the brain to be put into action (Ratey, 2008). The way exercise activates these pathways is by stimulating the production of a protein called brain derived neurotropic factor (BDNF). BNDF can be described as Miracle-Gro for the brain. It is key in improving function, encouraging growth, enhancing communication, and strengthening and protecting the cells and neurons in our brain (Ratey, 2008; Gómez-Pinilla, Ying, Roy, Molteni, & Edgerton, 2002). Studies have shown that as little as three days of exercise can increase levels of brain derived neurotropic factor (BDNF). Three-month-old rats were divided into a running group and a solitary group to test the effects of exercise on BDNF levels in the body, and to look at the role BDNF played in dependent neural plasticity. It was found that after three days of exercise, BDNF levels in the spinal cord rose 156% over the control group, and stayed that way for seven days (Gómez-Pinilla et al., 2002). In another study, rats were required to run on a treadmill for 60 minutes straight for seven days, and were then tested on an object recognition task and a Morris water maze task. Results showed that exercised rats displayed significantly enhanced long-term potentiation, which is a cellular mechanism that underlies learning and memory and is related to the strengthening of signal transmission between neurons (Callaghan, Ohle, & Kelly, 2007). The exercised rats also had significantly higher levels of BDNF and showed more exploration of novel objects, which suggested more robust learning (Callaghan, et al., 2007).

As noted above, the effects of exercise on neurogenesis is fairly rapid, with peaks in new cell formation noted at three days. The effects of the exercise were maintained throughout the life of the rodents tested. Those that exercised from a young age into middle age showed less age related decline in their cells, and more neurogenesis as compared to those rodents that were sedentary (Pragg, 2009).

We can see from all the evidence above how important exercise is in maintaining and enhancing brain health. This information is by no means species specific. Our dogs can reap the benefits of exercise on many levels, and while we may not be able to visualize what is happening beneath the surface at the cellular level, rest assured change is taking place and it is for the better.

About The Author:
Genevieve Cahill has been a Certified Veterinary Technician for 15 years. All throughout her life she has been very passionate about two subjects, fitness and behavior. She completed her two undergraduate degrees in Psychology and Communication and is now pursuing her Masters Degree in Companion Animal Behavior Counseling. Recently, Genevieve found a way to merge her two passions via the FitPAWS Master Trainer/ University of Tennessee Canine Fitness Trainer program and her masters thesis work researching how exercise enhances learning/behavior in shelter dogs. Genevieve believes that behavior and exercise can be completely intertwined and is passionate about bringing that message to pets and their owners. Genevieve’s background as a Certified Personal Trainer through the National Academy of Sports Medicine (NASM) and her many years as a Veterinary Technician have prepared her to jump right into this up and coming world of canine fitness.