Now Where Did I Bury That Bone? 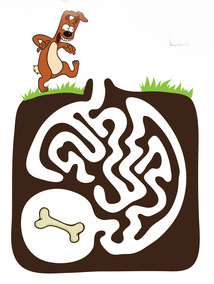 The effects of exercise on memory. We’ve all experienced a lapse in memory, whether it was forgetting where we put our car keys to remembering an anniversary. Our dogs use memory in their daily lives in much the same manner, from remembering where their food bowl is, recalling the new cue you taught him, or remembering that the Labrador they met at the dog park last week was friendly to play with. What if there was a way that we could help our brains build, store, and retrieve these memories? There is, and that is through exercise! 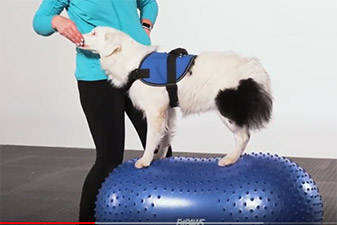 Memory can be defined as the process of encoding, storing and retrieving useful information from our environment (Snigdha, Riveram Milgram, & Cotman, 2014).

Learning and memory go hand in hand. To learn and acquire a new task one must remember and present the behavior that led them to the correct response. Memory formation in the brain happens in several stages including an initial acquisition phase, an intermediate phase, and a consolidation phase which leads to long term memories (Snigdha et al., 2014). Research shows that acute exercise improves memory by priming the molecular process that allows for the encoding of new information, while long-term exercise helps to optimize responses to the information laid down (Roig, Norbrandt, Geertsen, & Nielsen, 2013). For example, older beagles were tested on several memory and learning tasks including novel object recognition, object location memory, and a reversal-learning task. It was found that memory consolidation improved with short-term exercise and with a two week long program of daily exercise, which researchers believed indicated that exercise has a long-term downstream effect on memory consolidation (Snigdha at al., 2014).

We can see even better results when we combine physical and mental training together. In a study done with mice it was demonstrated that exercise combined with working memory training increased cognitive performance. Mice that were given free access to a running wheel for nine weeks and then trained on working memory tasks for the last three weeks, performed significantly better in four different learning tests than those in the exercise or memory task groups alone (Smith et al., 2013). These studies clearly show a link to exercise and enhanced learning in various species. 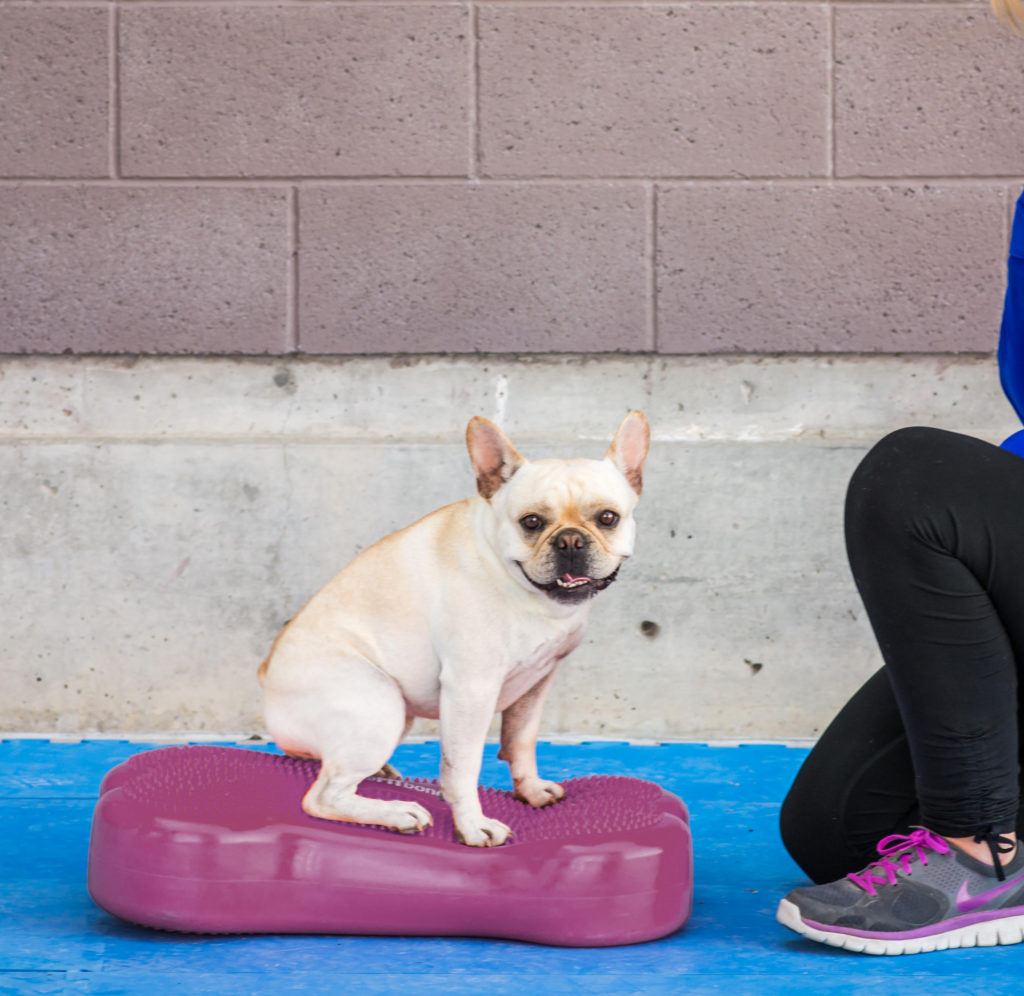 Not only is the mere act of exercising important to the acquisition and encoding of memories, but how often we exercise can also have an effect on the retention and retrieval of those memories. After being put through a voluntary three-week exercise regimen of wheel running, it was shown that mice performed better on a radial maze task as compared to mice that were not exercised (Berchman, Castello, and Cotman, 2010). These exercised mice were additionally tested on the maze one and two weeks after ceasing the exercise program. Memory performance and speed of acquisition were positively affected immediately, and up to one week after stopping their exercise program, pointing to a potential maturing and optimization phase (Berchtold et al., 2010). The researchers went on to show that the effects of exercise on the acquisition of a task were time dependent as the increase in the brain chemicals that aid in memory formation, which are consequently spiked from exercise, begin to fade by three to four weeks if exercise is not continued (Berchtold et al., 2010).

Therein lies the beauty of the FitPAWS training program. It combines the best of both worlds. It provides the exercise that increases the fitness of our dogs as well as the mental stimulation though the learning of new cues and movements, which both prime the brain to optimize the process of encoding, storing, and retrieving useful information from their environment. 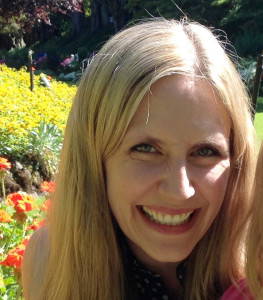 About the Author: Genevieve Cahill, founder of Modern Animal Behavior has been a Certified Veterinary Technician for 15 years. All throughout her life she has been very passionate about two subjects, fitness and behavior. She completed her two undergraduate degrees in Psychology and Communication and is now pursuing her Masters Degree in Companion Animal Behavior Counseling. Recently, Genevieve found a way to merge her two passions via the FitPAWS Master Trainer/ University of Tennessee Canine Fitness Trainer program and her masters thesis work researching how exercise enhances learning/behavior in shelter dogs. Genevieve believes that behavior and exercise can be completely intertwined and is passionate about bringing that message to pets and their owners. Genevieve’s background as a Certified Personal Trainer through the National Academy of Sports Medicine (NASM) and her many years as a Veterinary Technician have prepared her to jump right into this up and coming world of canine fitness.